Nuvo-7000LP series is a derivative of Nuvo-7000 series which features the same level of ruggedness and versatility in a 79mm low-profile chassis. In addition to effective fanless design, proprietary MezIO ™ interface and plethora of on-board I / O interfaces, Nuvo-7000LP series features one front-accessible, hot-swappable HDD / SSD tray which can be configured as 0 / 1 RAID when combined with the internal SATA port. It also leverages cutting-edge M.2 NVMe SSD technology for over 2000MB / s disk read / write speed, or installing an Intel® Optane ™ memory for the ultimate system acceleration.

The Nuvo-7000 series fanless embedded computer has patented passive cooling thermal design that can effectively channel heat from heat sink and operate in a wide range from -25 to 70 ℃ while under 100% CPU loading. 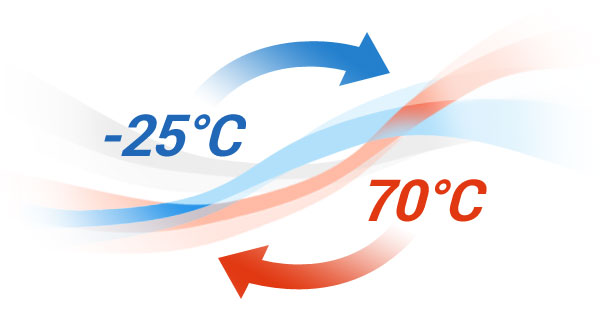